First of all, why is a toast is called a toast? Apparently it was the Romans who first dropped burnt bread – known as ‘tostus’ meaning roasted or parched in latin – into their wine. The charcoal of burnt toast would soak up some of the acidity in inferior wine and make it more palatable. 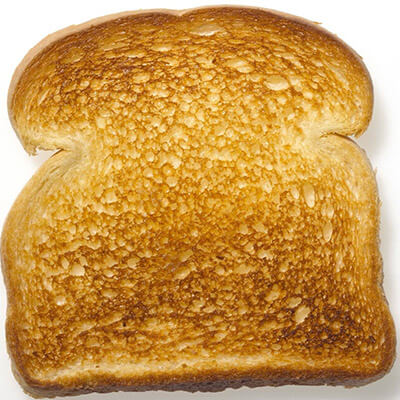 In the 17th century this roman practice was popularized by Shakespeare in the Merry Wines of Windsor: Falstaff commands ‘Go fetch me a quart of sack, put toast in’t’. Falstaff’s ‘toast’ would have been spiced or fruited grilled bread that – first -would have flavoured the wine, and – next -given him a tasty snack to savour once the wine was finished. Literally pudding.

Toasting someone -somewhat disappointingly – does not involve applying grilled bread to them in any way, but rather is a way of honouring them. One of the most important toasts is the Loyal Toast which honours the Sovereign and is often quite simply ‘The Queen’. However, she can be addressed by any of her many titles: a favourite is ‘The Queen, the Lord of Mann’. (which refers to Mann the island, rather than mankind). Sometimes, even without intoxication, the loyal toast gets gloriously mangled. The Reverend Spooner memorably honoured ‘The queer old Dean’.

In Scotland, jacobites used to pass their glass over water – for example, their  fingerbowls – before the loyal toast as a toast to ‘the king over the water’ namely Bonnie Prince Charlie. The Hanovarian dynasty promptly banned fingerbowls. Undaunted, Jacobites also toasted ‘ the wee gentleman in the velvet jacket’ who was the mole which tripped up William of Orange’s horse, and killed the king.

In more profligate times, glasses were smashed after the loyal toast to prevent them being used for any lesser toast, by the trend was fairly short-lived.

Most people stand up to toast the Queen but traditionally the Royal Navy does not. William IV felt unwell when rising to his feet on a ship and promptly declared standing for the Loyal Toast unnecessary. Similarly George IV – as Regent – told Naval officers that it was unnecessary to stand because their loyalty was not in question. There is very little headroom for standing below decks on old-fashioned ships and the pitching and yawing can make those on the billows bilious.

Those on the Royal Yacht show their superior balance by standing for the Loyal Toast – but the best balance must sure belong to the Swan-Uppers who also stand on much smaller – and more lively – boats.

Other people having a special dispensation to remain seated during the Loyal Toast are member of Lincoln’s Inn. In 1671 after some very Merry Christmas feasting, the entire company was too drunk to stand so Charles II gave permission to stay sitting. They have stayed sitting every since.

The Black Watch of Canada however recite the toast standing on their chairs with one leg on the table. Not sure why. 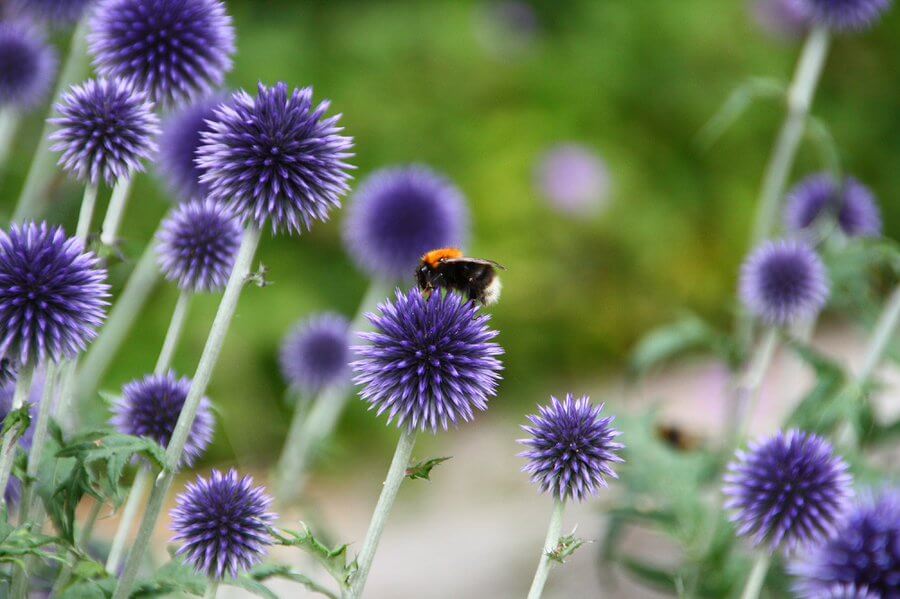 If – like us – you’re worried about the plight of the bumblebee, please support The Bumblebee Conservation Trust. In the last 80 years bumblebee populations have plummeted, and two species have even become extinct in the UK.

END_OF_DOCUMENT_TOKEN_TO_BE_REPLACED 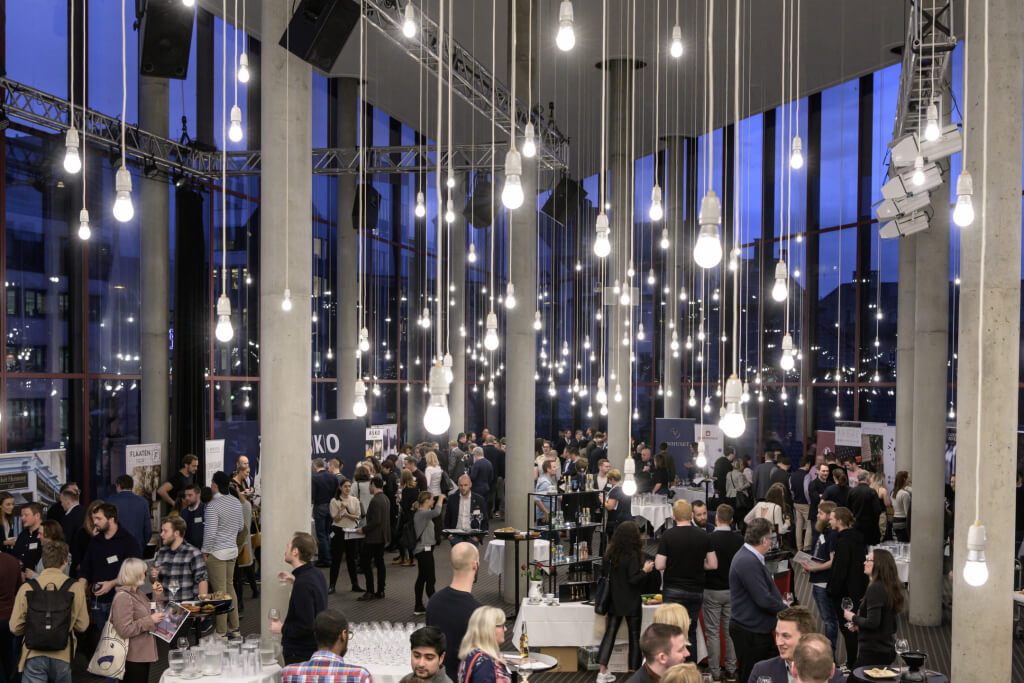 We were delighted to be invited by Nores to Stockholm and Bergen to talk about English Sparkling Wine.  The on-trade in Norway and Sweden have embraced our fine fizz and wanted to know a little more about it, so we gave them a little snapshot of the industry.

END_OF_DOCUMENT_TOKEN_TO_BE_REPLACED

The English language is surprisingly rich in the language of inebriation. If someone is a little ‘tipsy' – in the sense of slightly drunk and unsteady, rather than tipsy in the sense of askew or tilted (although they could be that too) – then there are many words to describe them.