The English language is surprisingly rich in the language of inebriation. If someone is a little ‘tipsy' – in the sense of slightly drunk and unsteady, rather than tipsy in the sense of askew or tilted (although they could be that too) – then there are many words to describe them.

If someone is ‘tiddly’ then they are also a little drunk. ‘Tiddly’ is an abbreviation of ‘tiddlywink’ which was an illegal grogshop, and rhymes with drink. In fact, ‘tiddly’ is still cockney rhyming slang for drink. So if someone offers you some ‘ping-pong tiddly’ – beware! – Its strong drink. A word of explanation to our Australian friends, a ‘tiddly pom’ is not – as you might imagine – a drunk Englishman: its a state of agitation. So don’t work yourself up into a right tiddly pom.

In older or archaic English the words for drunkard were mostly descriptive of the drunk’s behaviour. A ‘tosspot’ (from the 1500s) was so drunk that his cup or bottle flails about uncontrollably, spilling its contents. A ‘stumblebum’ clumsily staggers and falls.

Our maritime nation describes drunkards as ‘three sheets to the wind’ meaning that their sails are flapping uncontrollably as the boat rolls wildly from side to side.

In  England, you’re ‘sober as a Judge’, or ‘drunk as a Lord’. The famous barrister FE Smith represented a drunkard and declared him to be “ as drunk as a Judge…” which rather irritated the Judge, who interrupted him with the words  “I believe the normal saying Mr Smith is “drunk as a Lord””. F E Smith agreed: “Yes my Lord”. FE Smith went on to become both Lord Birkenhead and Lord Chancellor but I have no idea what his drinking habits were.

Many modern terms for inebriation are euphemisms. If you describe someone as ‘tired and emotional’ those in-the-know know that they are drunk. The iconic British satirical magazine ‘Private Eye’ has been using ‘tired and emotional’ to mean ‘intoxicated with alcohol’ since the late 60s. Its was adopted by MPs: you’re not allowed to accuse another MP of being drunk in the Houses of Parliament, so instead you can call him ‘tired and emotional’ or ‘not quite himself’ or ‘overwrought’. Tipsy people are also knowingly described as ‘happy’.

Of course we would much prefer it is no-one over indulged. That’s why all our labels declare that our wine is ‘Made with care. Best drunk the same way’. However, if you have over-indulged, isn’t it a comfort to know that the right words are on the tipsy of your tongue. 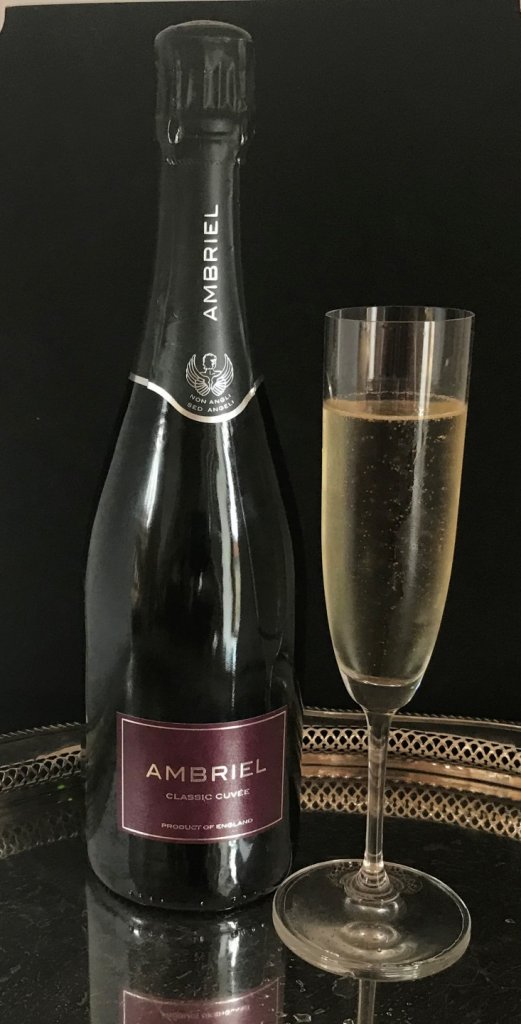 Del Boy in ‘Only Fools and Horses’ showed himself to be a complete plonk plonker. He ordered a bottle of Beaujolais Nouveau ... ‘the 79’ vintage. The vexing question of ‘vintage’ confuses consumers – particularly with Sparkling wines - so here's how to avoid...

END_OF_DOCUMENT_TOKEN_TO_BE_REPLACED 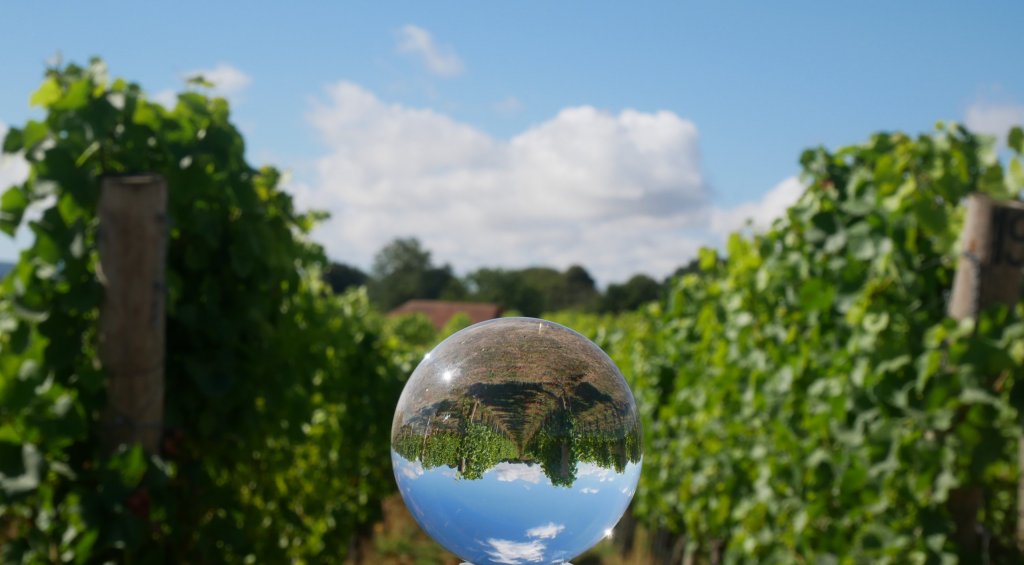 Every now and again, a rebel challenges tradition and demands change. It reminds me of Topol in the ‘Fiddler on the Roof’ asserting confidently ‘Tradition! That’s how we keep our balance’, just before his daughters fall in love with all the wrong men and their...

END_OF_DOCUMENT_TOKEN_TO_BE_REPLACED 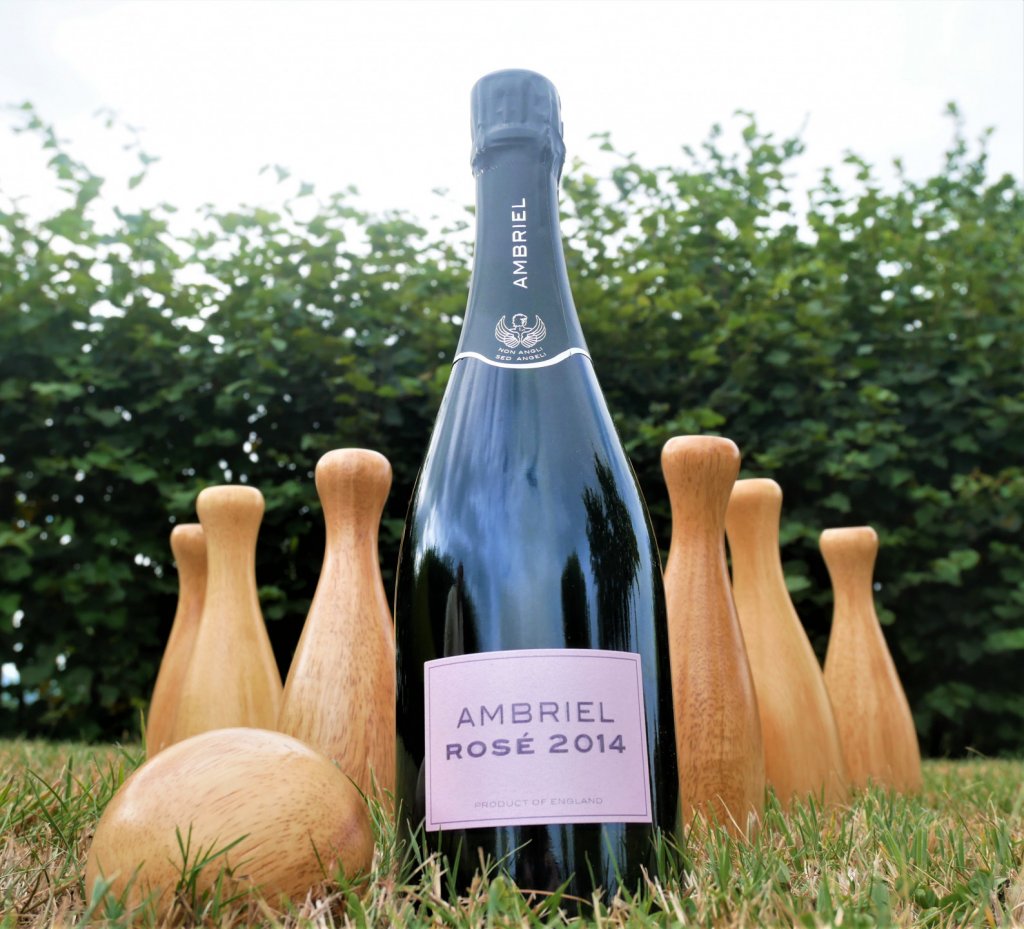 Summertime …. and the sipping is easy (especially with a 10% discount!)

Summertime …. and the sipping is easy (especially with a 10% discount!)

It is Summertime! While the grapes bathe in the warmth of sunbeams, it is the perfect time to seek some shade, relax and sip some Sparkling Rosé - preferably from your favourite English Winery. There's nothing quite so delicious as a refreshing glass of pink to...