My word! its James Bond – what does a spy sip?

The name is Bond, James Bond – but what’s his poison? The world’s most famous spy , the style icon James Bond, inspires many aspirational drinks orders.  Marketing men target him ruthlessly with a view to making a killing. He’s just so much more influential than any other fictional character, but it turns out he’s […] 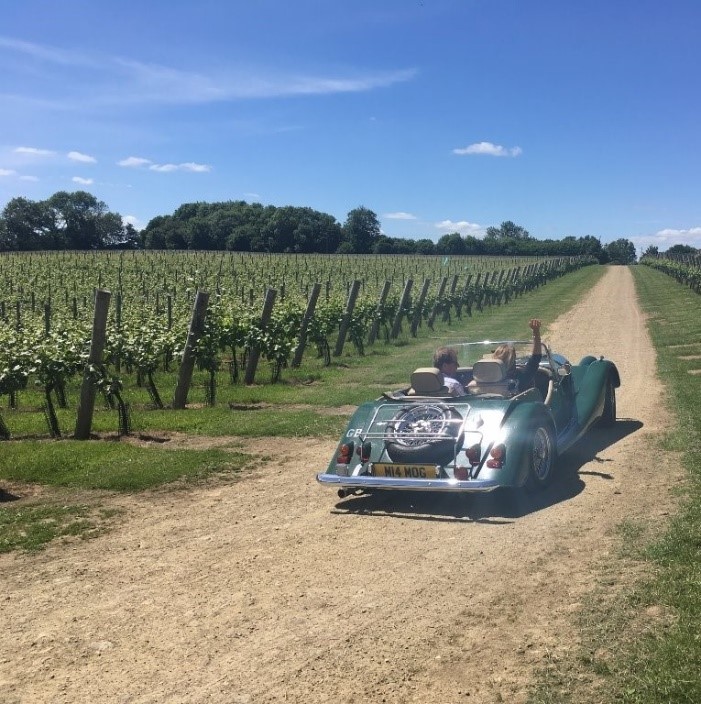 The name is Bond, James Bond – but what’s his poison? The world’s most famous spy , the style icon James Bond, inspires many aspirational drinks orders.  Marketing men target him ruthlessly with a view to making a killing. He’s just so much more influential than any other fictional character, but it turns out he’s as fickle with his tipple as he is with his women. Diamonds are forever, but not drinks brands.

Its almost impossible to say the words ‘Vodka Martini’ without someone interjecting ‘shaken not stirred’, but I’m interested in his choice of fizz.  We can forgive him for drinking Champagne – after all, English Sparkling Wine was not even a twinkle in the eye when Ian Fleming wrote the Bond books, so we should probably Live and Let Die – but which Champagne did he drink? In the first novel, Casino Royale he declared Tattinger Blanc de Blancs Brut 1943 as ‘probably the finest Champagne in the world’. Sounds delicious – but he was already mixing things up by dropping into Scott’s in Diamonds are Forever for “dressed crab and a pint of black velvet” (namely Stout and Champagne). Ah Well! You only live twice.

By the Moonraker film, Tattinger appears to have lost its sparkle as Bond swops to Dom Perignon and declares Tattinger as ‘only a fad of mine’.  In the novels (perhaps characteristically) Bond flirts with the Widow, slurping a little Veuve Cliquot, but he also enjoys Krug, Pommery and Bollinger.

Thanks to film sponsorship and product placement, Bollinger is currently favoured in the films. In fact, Daniel Craig stares broodingly out from the interior of the foil of Bollinger’s special edition James Bond bottles. Its surprising then that Bollinger appears so often on the big screen because it only appeared twice in the little books: Diamonds are Forever and On Her Majesty’s Secret Service. Not a whisper about Bolly in the other 12 books.

Bond loves cocktails. He invented a Vesper Martini for the only woman he is believed to have loved – the unpredictable Vesper from Casino Royale. For your eyes only, here’s the recipe: In a deep champagne pour 3 measures of gin, one of vodka, half of Lillet and shake it before adding a slice of lemon peel. Serve ice-cold, obviously only to the uber-cool. Say what you like about this murderous heartthrob, he mixes a good cocktail. As they say, 007 is licensed to thrill, and nobody does it better.

So if it had been an option, would Bond have sipped British? We’ll never know for sure, but I suspect that the spy who loved fizz might have signed on to Her Majesty’s Sipping Service. It would have scared the living daylights out of the Champagnois and made their Skyfall. Perhaps it could still happen? Never say never again. The writing’s on the wall. 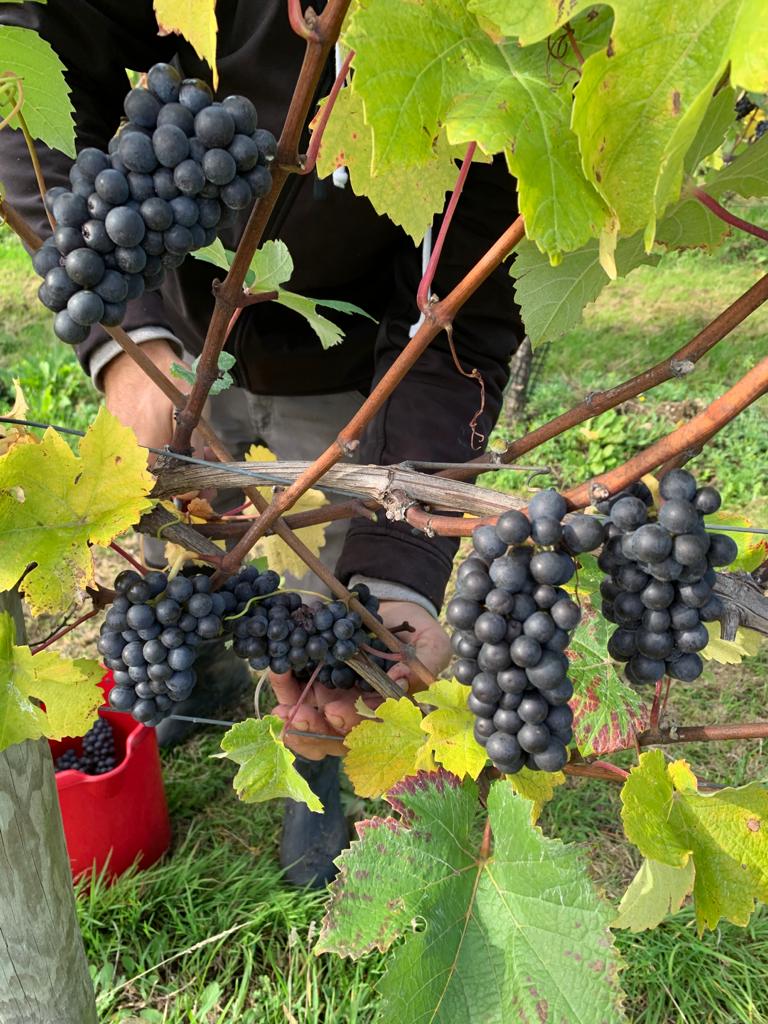 At last the 2020 harvest is safely in - and it is stunning. After all the hard work throughout the year the grapes have been hand-picked and pressed in the winery and the juice is beginning to ferment gently. Its the most exciting time for the winemaker when all...

END_OF_DOCUMENT_TOKEN_TO_BE_REPLACED 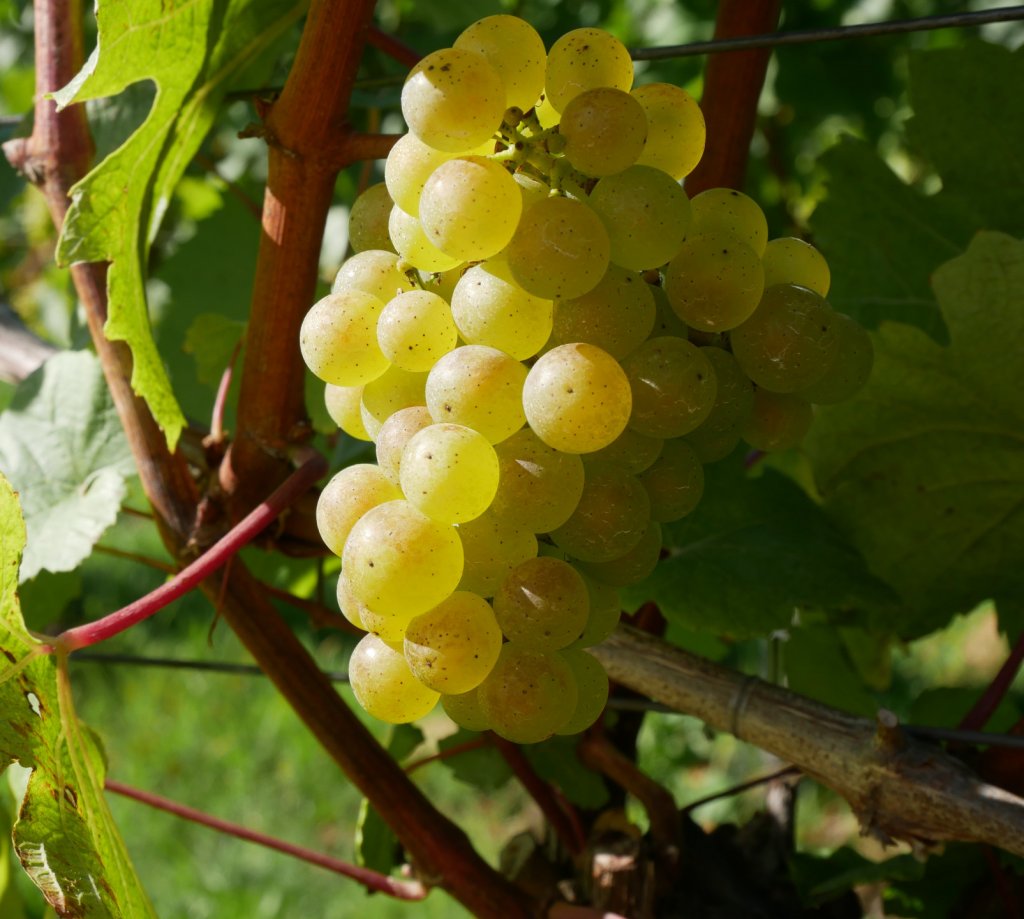 Can you tell your Classic, from your Blanc de Blancs or your Blanc de Noirs?  If not, and labels confuse you, here's what it means in black and white. Most English Sparkling Wine - just like most Champagnes - are made from the three famous grape varieties:...

END_OF_DOCUMENT_TOKEN_TO_BE_REPLACED 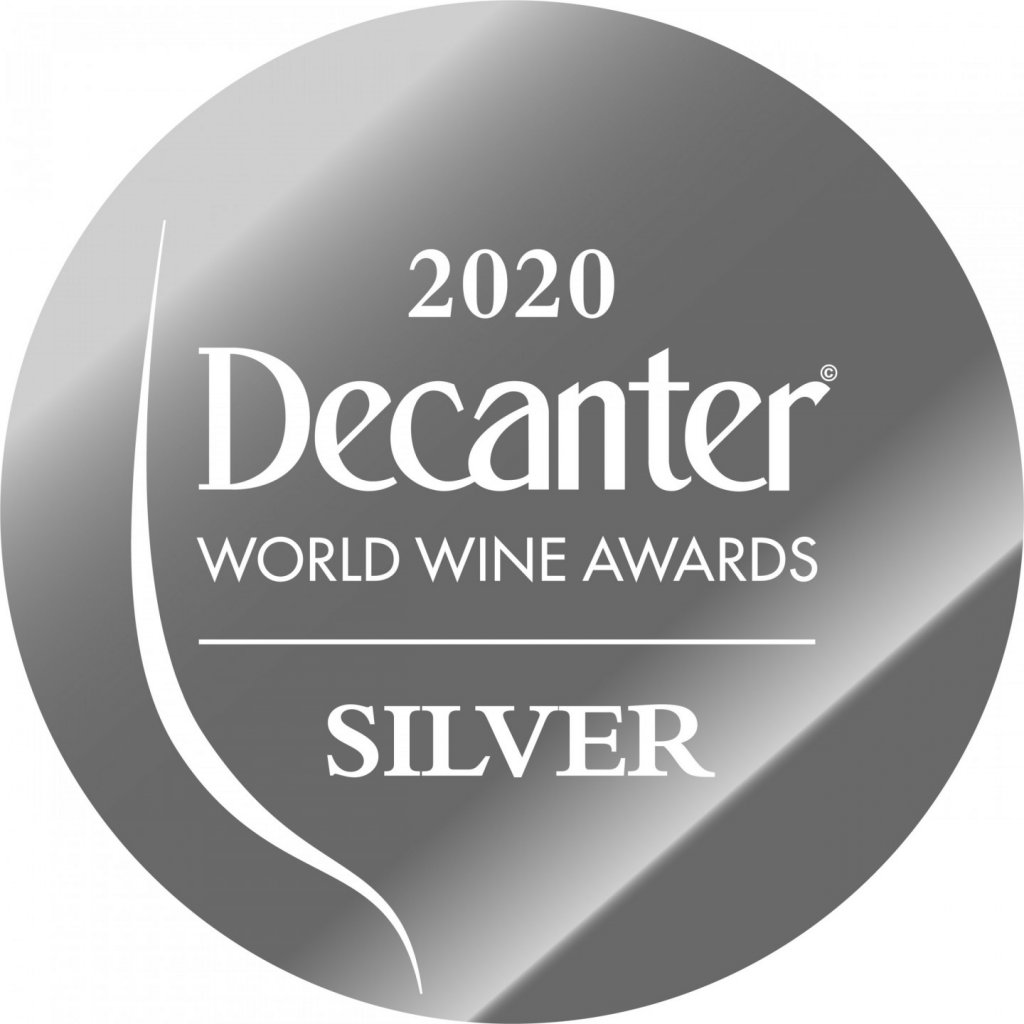 There is a plethora of wine awards out there, but we feel that the Decanter World Wine Awards is one of the best. It is the quality of its judging and its global perspective that makes all the difference. A medal from the DWWA really means something and we always...